Corvin Castle (Castelul Corvinilor) also known as Hunyadi Castle is located in the Hunedoara county. It is one of the largest castles in Europe, and an important piece of  history for Romania. Corvin Castle is also the largest medieval castle in Transylvania. Many refer to it as one of the seven wonders of Romania. Its name derives from the name of the one who ordered its construction, John Hunyadi, and his son, Matthias Corvinus, the King of Hungary between 1458 and 1490. The Corvin family had a great impact on Europe during the 15th century, with John Hunyadi (commonly known as Iancu de Hunedoara) becoming famous for stopping the Ottoman Empire from conquering Belgrade and advancing towards Western Europe. The Corvin family was related to the family of Vlad the Impaler, but their story is one filled with conspiracies and betrayals.

The construction work for the Hunyadi Castle began in 1440, and it was designed as a defense fortress and a prison. The towers often held captive war prisoners as well as ordinary criminals. It is that inside the castle there was a bear pit, where prisoners were thrown to be mauled to death by wild animals. The castle is built in a Renaissance-Gothic style, and it was laid out on top of an older fortification on a cliff above the Zla?ti River. To the basic construction, numerous additions were added throughout the years, especially in the 17th century. The Corvin Castle is split into 3 large areas: the Knight’s Hall, which was used for feasts, the Diet Hall, which was used for ceremonies, and the circular stairway. All of the halls have a rectangular shape, and their walls are beautifully decorated with marble.  Today, the castle receives hundreds of tourists every day, many of them unaware of the fact that they are treading in the footsteps of some of the most important rulers of medieval Europe.

Knights’ hall was built by John (Iancu) of Hunedoara in 1446-1456. The hall is situated on west side of the castle, on the ground floor of the Great Palace. It was built in later Gothic style. The purpose of the hall was dining on festive occasions, courtroom or meeting hall for nobles. The room is 26 meters long and is divided by a series of octagonal columns made of red marble. The Knights hall, the Spiral staircase and the Chapel change the destination of Corvin Castle. It will be a fortified noble residence, the only one of this type at that time in Transylvania.

Diet Hall is another space for ceremonies, built during the period of the Prince Iancu of Hunedoara. The Diet Hall was built in later Gothic style. It has in the central shaft a row with octagonal columns that resembles The Knights Hall. Diet hall includes on the western side a gallery. Access to the Diet Hall is done through the spiral staircase

A number of legends are associated with the castle, the most prominent among them being that Vlad the Impaler spent some seven years in the dungeons of Corvin Castle, a stay which resulted in his eventual madness. Even though this is unlikely to be true, Corvin Castle it is still associated with the Dracula story. Because of these links, the Hunedoara Castle is sometimes mentioned as a source of inspiration for Bram Stoker's Castle Dracula. In fact, Stoker neither knew about Vlad's alliance with Hunyadi, nor about Hunyadi's castle. Instead, Stoker's own handwritten research notes confirm that the novelist imagined the Castle Dracula to be situated on an empty top in the Transylvanian Calimani Mountains.
Another legend is about the fountain located near the chapel. They say it was dug by three Turkish prisoners. Iancu Of Hunedoara promised them to released them if they dig a fountain till they find water. After 15 years they got to depth of 28 m, where they found water. During this period Iancu died, and his wife decided to kill the prisoners. The last wish of those prisoners was that on fountains keys to be written: You have water, but you don’t have heart.

Watch The Trailer Below 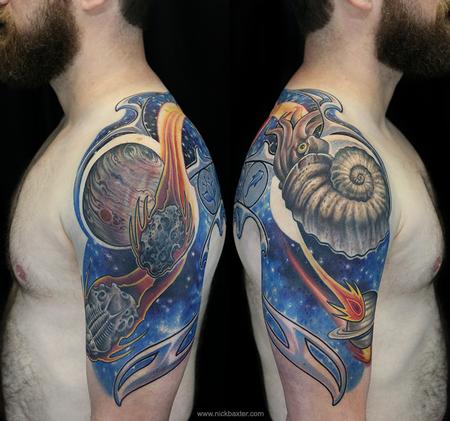 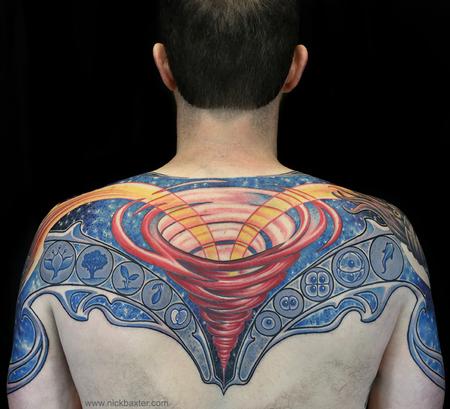 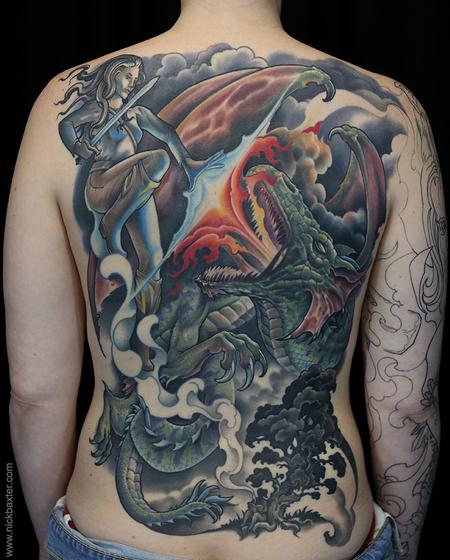 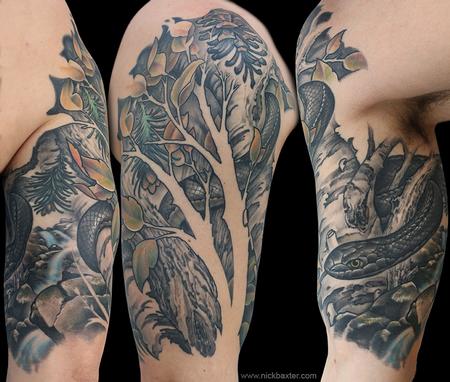 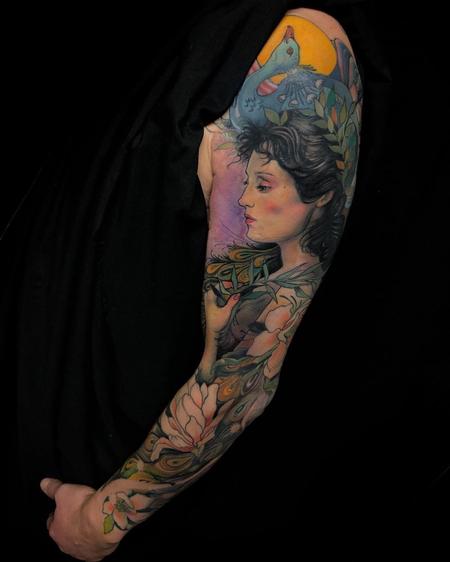 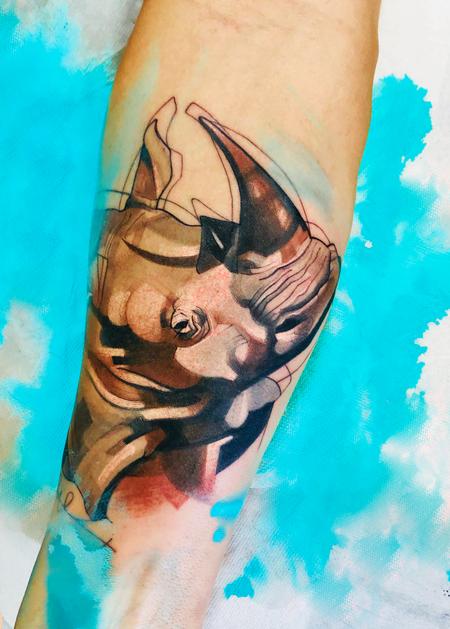 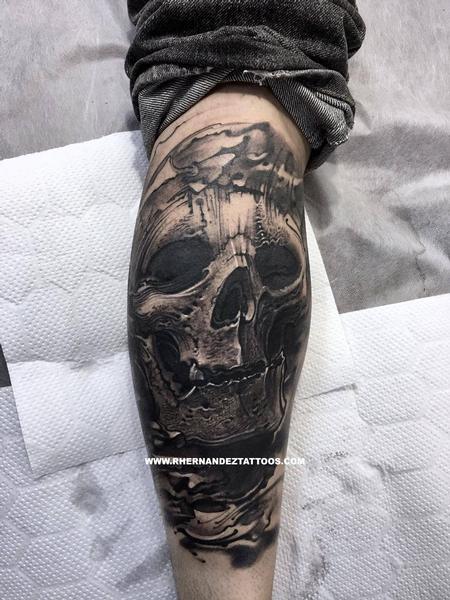